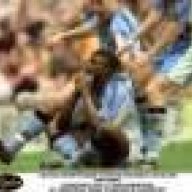 Perfectly sums it all up.
Expand signature
Take me home to Highfield road...... 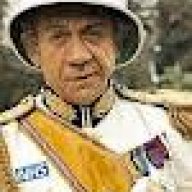 "Coventry live precariously still after the shambles that followed their grandiose move from Highfield Road in 2005. Tony Mowbray is their eighth manager in that time, discounting five interims. None has had two full seasons."

Incorrect - Coleman got 2 full years, and just under half of the season he joined. I know it's trivial, but stuff like this pisses me off. Lazy journalism.

A hat-trick by Jacob Murphy bracketed a header by Ben Turner. Both are on loan.
Click to expand...

There is some obsession with our loan players isn't there? Because no other league one teams have any loan players.
Expand signature 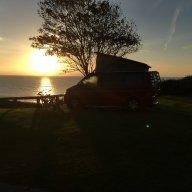 Nick said:
There is some obsession with our loan players isn't there? Because no other league one teams have any loan players.
Click to expand... 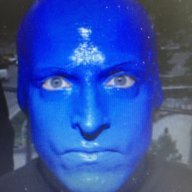 There is some obsession with our loan players isn't there? Because no other league one teams have any loan players.
Click to expand... 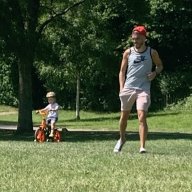 All reads a bit try hard and 70% is a copy and paste Mowbray quote. 5/10
Expand signature
SHFWF
Second yellow
#DOYLER

The negative part of blogs for me is the apparent need for bloggers to try and impress people with vocabulary. I'd love a blog that went 'cov were the fucking bollocks today'. The end

Not to mention the fulsome report in todays Times newspaper which gushingly reports on our demolition of the league leaders. Lets enjoy it while we can, its been a long time coming! Also I notice our goalie is attracting the premiership scouts and according to the Times report is a £2 million target. Long may it continue
You must log in or register to reply here.
Share:
Facebook Twitter Reddit Pinterest Tumblr WhatsApp Email Link
Top Bottom