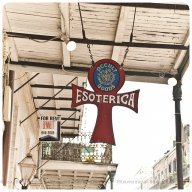 Anyone got any thoughts please? Particularly interested in how the kids got on. 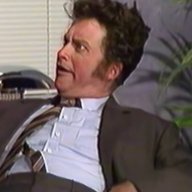 RCC 7 - some good catches and a great save from the header in the first half. He did flap at one cross mind you which luckily came to nothing.
Rose 6 - I am not convinced by Rose, good engine but on the ball he lacks a bit of a guile. He isn't a right wing back mind.
Hunt 6 - He did OK I thought, despite his legs not really being up to the role
Harries 7 - Very composed and some nice passing, could be a real asset for us in the future
Stephens 7 - Solid, one or two moments where he overplayed as he does
Vincelot 7 - great header for the goal, he does struggle with a ball over the top, probably down to being out of position
Lameiras 6 - tried to make things happen first half, just needs to bulk up a little bit
Thomas 6 - worked hard, bit too unselfish at times, needs to be ruthless
Fleck 6 - not as involved as usual
Armstrong 7 - was constantly looking to get in behind, took his (deserved) goal very well considering he was on a 12 match drought
Bigi 6 - missed him out. He was poor first half, over playing. Good second half when he showed his range of passing. More of that and he's worth keeping.

Subs:
Murphy 8 - unplayable at this level when he's in the zone
Kelly-Evans 7 - offered more than Rose and battled well despite a size mismatch with their left winger
Gadzhev 7 - looked very accomplished, some nice reverse passes and looks powerful too, exciting signing imo
Last edited: May 9, 2016
You must log in or register to reply here.
Share:
Facebook Twitter Reddit Pinterest Tumblr WhatsApp Email Link
Top Bottom