Police in Staffordshire have closed the M6 motorway in both directions following a serious crash in which several people have died.

The crash happened on the northbound carriageway just before junction 15, the turn-off to the A500, a Staffordshire police spokesman said. One vehicle was involved and "lives have been lost", he said, giving no further details.

The motorway was closed between junctions 14 and 15 and would be likely to remain so for three to four hours, police said. No more information would be given while police contacted next of kin of those involved.

The incident is being handled by the Central Motorways Police Group which deals with motorways in Staffordshire, West Mercia and the West Midlands.

The Highways Agency confirmed the closure, saying traffic was being moved off the motorway between the two junctions and diverted between the junctions via the A34 and A500. 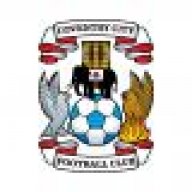 Tragic! R.I.P to all who have lost their lives in this accident
Expand signature
Raising money for Prostate Cancer UK in 2018 http://www.justgiving.com/Steve-Williams67?utm_id=124

3 children. Ages not yet known. 2 adults seriously injured and transferred to hospital.

So sad especially on a day thats supposed to be a happy occasion.
Expand signature
Raising money for Prostate Cancer UK in 2018 http://www.justgiving.com/Steve-Williams67?utm_id=124 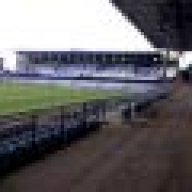 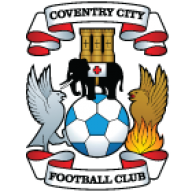 Truly sad thoughts with the families and the emergency service personal too as it must have been shocking for them too
Expand signature
Were not all Glory Hunters......be proud of who you follow !

Skyblueloyal said:
Truly sad thoughts with the families and the emergency service personal too as it must have been shocking for them too
Click to expand...

Very true! I imagine a scene like would be enough to traumatise any one in attendance, no matter their profession
Expand signature
Raising money for Prostate Cancer UK in 2018 http://www.justgiving.com/Steve-Williams67?utm_id=124
J